Elyrians are, for the most part, a healthy breed and while Children of Mann are not human, their anatomy and physiology is similar to our own. As a result, the typical Elyrian lives somewhere between 80 and 120 years (averaging ~100 years), based on the genetics of their bloodline.

Over the course of 10-14 real-world months your character will grow old and eventually die, leaving their mark on history. Aging is a process that every character goes through that has visual indications, attribute changes, and gameplay effects. While alive you must choose your actions carefully, as each in-game death reduces your overall lifespan (by approximately 2 real world days) and brings your character that much closer to permadeath. However, if you're an influential player (the king perhaps), each in-game death is more impactful, leading to permadeath in just 4 or 5 times. 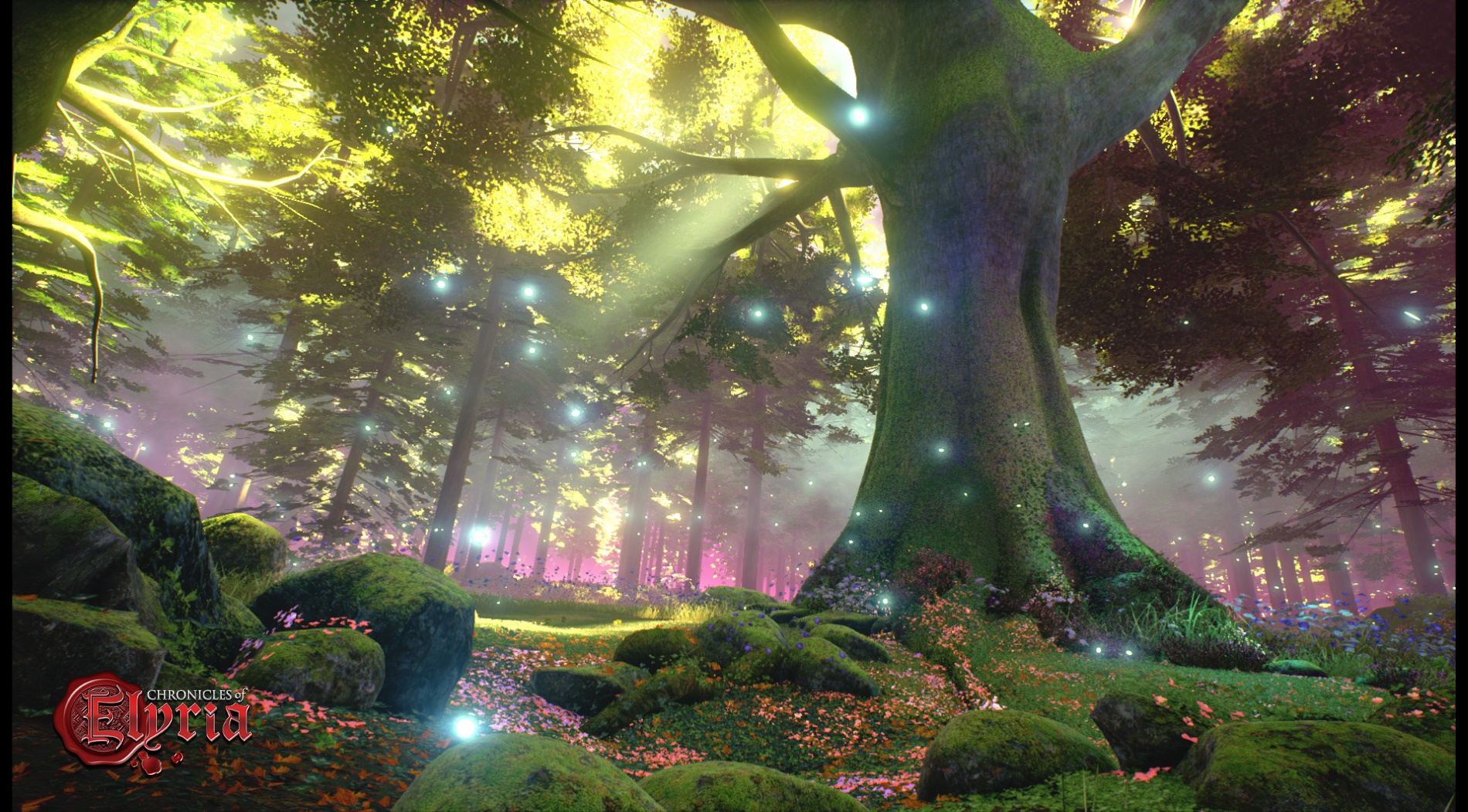 The first form of death is Incapacitation, which renders the character unconscious for a short period of time. It is similar to "killing" in other games and happens during any combat event where the person's health is dropped to zero. While someone is incapacitated, players will only have time to grab a few quick things; specifically, any money in the player's purse or items that had been in their hands (weapons, animals that they may have been riding or guiding including pack animals). You will not have time to unbuckle anything (belt & scabbard), remove any armor, or rummage their backpack.

The second form of "death" is Spirit Walking. Spirit Walking is what happens when someone takes the initiative to first incapacitate you, and then while you're unconscious, performs a coup de grace. This splits your soul from your body, and your connection to the physical world slowly deteriorates as time goes on. Once you enter the Astral Plane, you'll see a small silver cord which goes from your soul to an image of your body that has manifested on the Astral Plane. This is your connection to the physical world. When someone is Spirit Walking, you have a bit more time to grab items off their person. In addition to quick loot options, players may also unbuckle things (take their sword & scabbard), remove any rings or other jewelry or rummage through their backpack.

The final form of death in Chronicles of Elyria is permadeath. If enough time passes and you do not return to your mortal body, your body will become uninhabitable and your soul will be forced to make its way back to the Akashic Records; this is permadeath. The final form of looting is called Corpse Looting. Whenever you come across a corpse, you can take all items from the corpse which is not just limited to the items the corpse is wearing.

Attempted murder is a criminal offense, and a witness (which might include the victim) may choose to issue a bounty token upon the transgressor. When someone dies, there's a 2.5 hour lock on their spirit loss, so they can only lose 2 days of play-time per 2.5 hours. However, there's no cap on spirit loss for committing crimes. So if you kill someone 3 times in a 2.5 hour period of time, and are caught, you'll suffer at a minimum 6 days of spirit loss to their 2.5, and again, that's assuming you could beat them to begin with.

If you become known as a griefer, that is, if you develop a very negative in-game reputation, people can simply refuse to let you into their settlements. As you would need to eat, drink, sleep, etc -- you would no longer have such easy access to those resources. Now you're stuck in the wild with no food, no water, and no support structure. That will quickly make the game un-enjoyable.

Additionally, the punishment for a crime is related to the spirit loss of the person whom you wronged. If you kill a King for example, and then are caught and sentenced, you'd lose the same (or more) play-time as they would. The punishment for killing a king and being captured and sentenced is roughly two months of game time. So criminals must be either very clever, or very brave.

Toll caps are limits on the amount of spirit loss you can have in a specific period of time under certain circumstances.The first toll cap we're considering is limiting one toll per 2.5 hours (1 Elyrian day). This means that if you're out in the wilds and get killed by someone twice (or more) in a short period of time, there's no additional Spirit Loss, even if you're forced to spirit walk more than once.

The second toll cap we're looking at is during wartime. If you're on a battlefield and get coup de gras you're likely to get killed again as soon as you wake up. I mean, it's a battlefield. So we're capping it to one toll per 10 hours. However, battlefields are dangerous places and we don't want people to take up arms frivolously. As a result, the first death on a battlefield will likely come with a 4x multiplier anyways. The end result is that people will try like hell not to die, but when they inevitably do (most likely more than once), it won't come with any additional penalties.