The Duchy’s Capital is Ascaeria in the County of Wolfsbourne, The Grasslands

The heart of the Duchy is the great city of Ascaeria in the fertile plains of the grasslands. The Duchy’s crown jewel, the hub and center of commerce and the seat of government.

House Ortherion has ruled Aquitania with a just and fair hand for many decades, recently having further solidified their lands with the addition over the former Waerd Duchy of Brineia. Aquitania is a land of opportunity having a very large Grasslands and Semi-Arid Desert Biomes to live out your adventures in Elyria. Aquitania will have plenty of opportunities to provide for every play-style with a vast assortment of roles from Nobility, Merchants, Crafters, Traders, Military to Adventurers and everything in-between. As such, I welcome all like-minded individuals from Elyria to consider Aquitania your home in the Neran Grasslands or to find your adventure in the mysterious riches of the Waerd Semi-Arid Desert.

Community comes first for your Duke, I will strive to make Aquitania a place that is fun to live, play and adventure. A place for your online life in anyway that makes your online game play fun and engrossing. More importantly, a place to make your mark in the Elyrian World and live out your adventures.

The Duchy At A Glance The Magna Carta of the Duchy

The lore of the Duchy is currently a work in progress mostly waiting on further information on the world of Elyria and its history to ensure the Duchy fits within the "feel" of Elyria. It will be developed based on our Biomes of the Grasslands and Semi-Arid Desert, that we live in.

Head of the Government. Lord of House Ortherion, Title is Hereditary.

His Grace’s Wife, Lady Ortherion. Stands in the stead of the Duke when he is unavailable, able to act and speak for the Duke with full authority to make decisions.

Head of the Duke’s Military. Is in charge of leading, recruiting, education, training, and maintaining Aquitania's standing Miltary Armed Forces. In Times of War, leads the coordination and Call-to-Arms of the Counts and Baron's Military forces.

Head of the Duke’s private guard. Is in charge of recruiting, education, training, and maintaining the Duke’s personal guard. Ensure the protection of the Duke or other High Nobility while traveling or while staying in the Capital. Works with smaller specialized Military Operations that the regular army is unequipped to handle.

Chief Law Enforcement Officer of the Duchy. Coordinates with the Counts and appoints sheriffs of the Duchy in policing and enforcing Duchy Laws and Regulations. Responsible for Warrants of Arrest and Posting Bounty Notices of the Duchy. Sheriff of Wolfsbourne County, the Capital of the Duchy.

Head of Diplomacy for the Duchy both external and internal. The face of the Duchy and coordinates between the Kingdom, Duchy and the outside world. Both the Minister of Internal Affairs and Minister of Foreign Affairs report to the Master Diplomat.

The Duchy’s Elder Scribe. In charge of Duchy contracts, archiving and administering over maps, laws, notes of meetings, royal decrees, research scrolls, and any other documents.

Advises the Privy Council on Judges to appoint to the Duchy Courts. Coordinates with the Court’s and Judges that they are following the laws of the Duchy.

Minister of the Treasury - "Open"

Master of Economic Advisors. In charge of administering the Duchy’s funds, banking, commerce and trade agreements. Responsible for collection of taxes from the Counts and payment to the Kingdom and the Barons that are vassals of the Duke.

The House of Lords

The House of Lords will be an advisory body to His Grace the Duke. Its sole purpose will be to discuss, support, debate and provide suggestions and ideas for the Common Good and the General Welfare of the Duchy. This is not a legislative or law creating body but a means to bring important topics of Duchy business to the notice of His Grace the Duke and His Privy Council.

The membership will be made up of the Nobility, Barons, Large Guild Leaders and Very Famous Citizens. The Prime Minister (Lord Chamberlain) will coordinate when and how often this body will meet. The Capital will be the place of these meetings.

Becoming a Tyrian and Citizen of Aquitania

All loyal Tyrian's are welcome in Aquitania. If you are interested in a Nobility or Aristocracy role in the Duchy, swearing your fealty to House Ortherion is required, please contact Duke Ortherion, Count Roderick Sturm or Count Clark Maxwell on Discord PM or Website PMs. 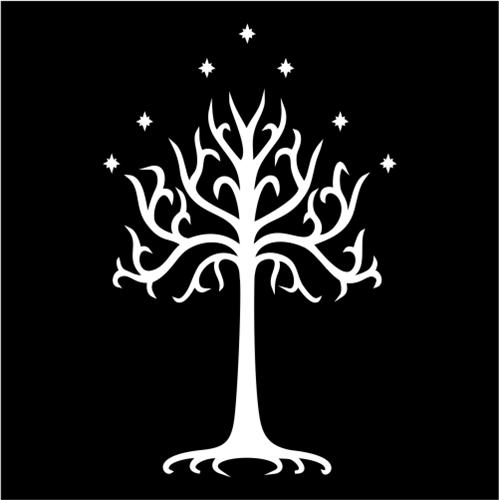 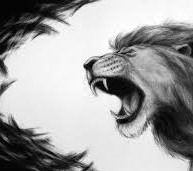 Join the new Royal Duchy! The Grand Duchy of Aquitania and the Royal Duchy of Rothenburg have united through marriage.

If you desire an honorable community and value strength, courage, and loyalty, you will definitely find a home among us. The Royal Duchy is home to the strongest of the King and Queen's vassals.

The Lions of Areli stand proud, ready to serve.

Congratulations on the promotion to Queen! To all interested there are still open Neran and Waerd county picks! Join our discord and ask for details! 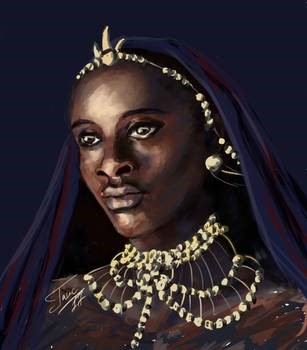 Congrats to all our newly settled counts and Mayors.

Congratulations to all our new residents as well!

Congrats to our newest mayors this week :)

New settlers, please feel free to consider us for your future home!