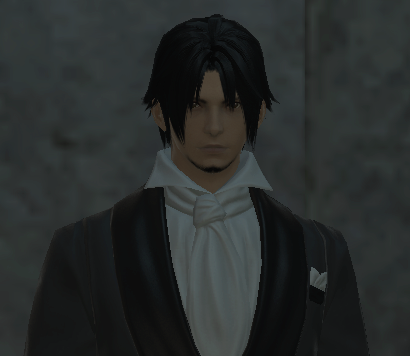 What is the Dueling World Cup?

The Dueling World Cup is one of the several competitions that will take place in Ardonia, the capital city of Louise County in the Kingdom of Tyria. Much like the FIFA World Cup, the first stage will be a group stage, round-robin series of matches. The top two from each group will move on to a single elimination tournament until the final four, in which the winners will compete for the championship and the losers will compete for 3rd place.

For now, the competition that will be run through "Total Extreme Warfare 2016", a professional wrestling industry simulator.

Why run this event now?

There are multiple reasons for running this event, so early in the developmental stages of CoE. One such reason is simply because I think it will be fun for some, and generate some community involvement.

However, the main reason I am running this competition, as well as a few more in the future, is to generate some history for this event and one of our many museums we will have in game. Which brings me to the prize....

What are the prizes?

Ardonia will feature several museums. One of which will be the "Sports and Competition Hall of Fame and Museum".

The competitors that finish in the top 3 will have the characters they create for this enshrined in the museum, with the champion being the centerpiece of the exhibit.

When the winners of the competition have been decided, I will communicate with the winners to develop a backstory for their character, which when combined with the exhibit, will hopefully create some fame using the in game reputation system for their creation.

How will the event work?

As I said earlier, I will be using a simulator to generate match results. All characters will have the exact same stats, so results will purely be random. Once the event starts, I will post the results of each match daily as well as updated standings. All the participants have to do is register a character, then sit back and watch.

Once the event starts, the first 3 days will be the group stage. Then, each day after will be one round of single elimination tournament matches. The amount of days that will take will depend on how many participants their are.

Group pairings will simply be matched based on order of registration.

How do I register and when does this start?

To register, all you need to do is reply to this message with a first and last name of the character you want to enter. One entry per person.

The first day of matches will be on August 19th, 2019 and the event will run for as many day as needed for the results. A separate post will be started for event results.

Group A is set, thanks for your support! 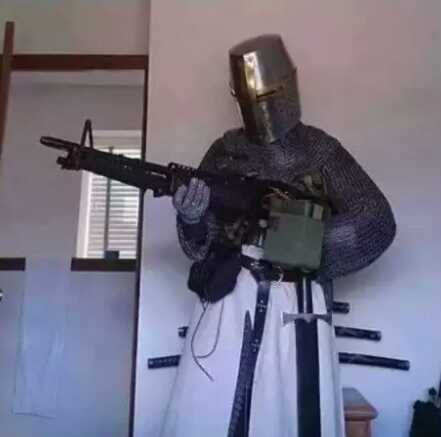 Raise your quality standards as high as you can live with, avoid wasting your time on routine problems, and always try to work as closely as possible at the boundary of your abilities. Do this, because it is the only way of discovering how that boundary should be moved forward.

Awesome, Group B is set up, thanks for your support!

Side note, how and when would you want the backstory?

Side note, how and when would you want the backstory?

I will get with the top 3 finishers about their backstory when the event is over.