This post contains details on my plans for a settlement in the newly founded Kingdom of Caprakan. We have ambitions to offer a rich experience to our citizens, including deep community lore and blending freedom with responsibility. To learn more join our Discord and say hi, all are welcome.

The Temple of the Hunt 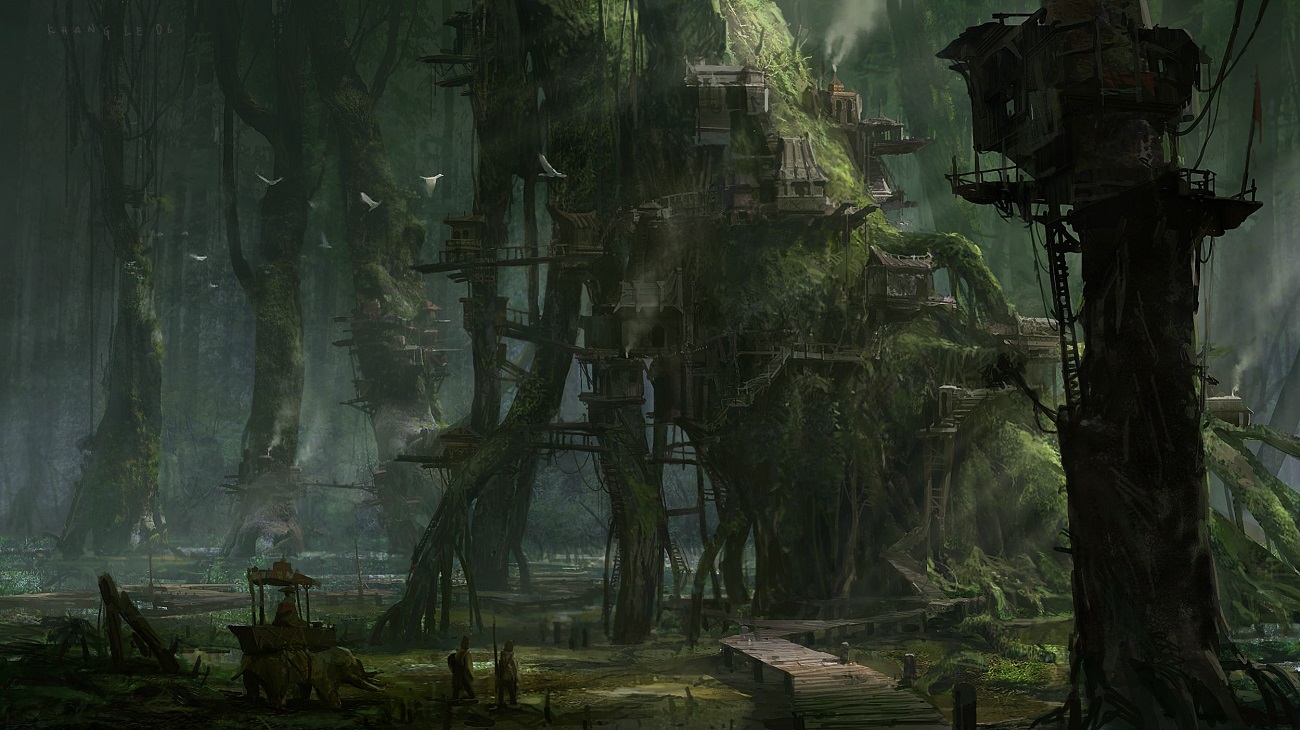 In the jungles of South-West Caprakan, a stones throw from the bordering wetlands, sits a monument to the defeat and capture of savage beasts. The Hunt runs deep in Janoan culture and religion, and the Temple will not only offer a number of rewarding play-styles, but also be a great tool for the development of the lore of Caprakan. 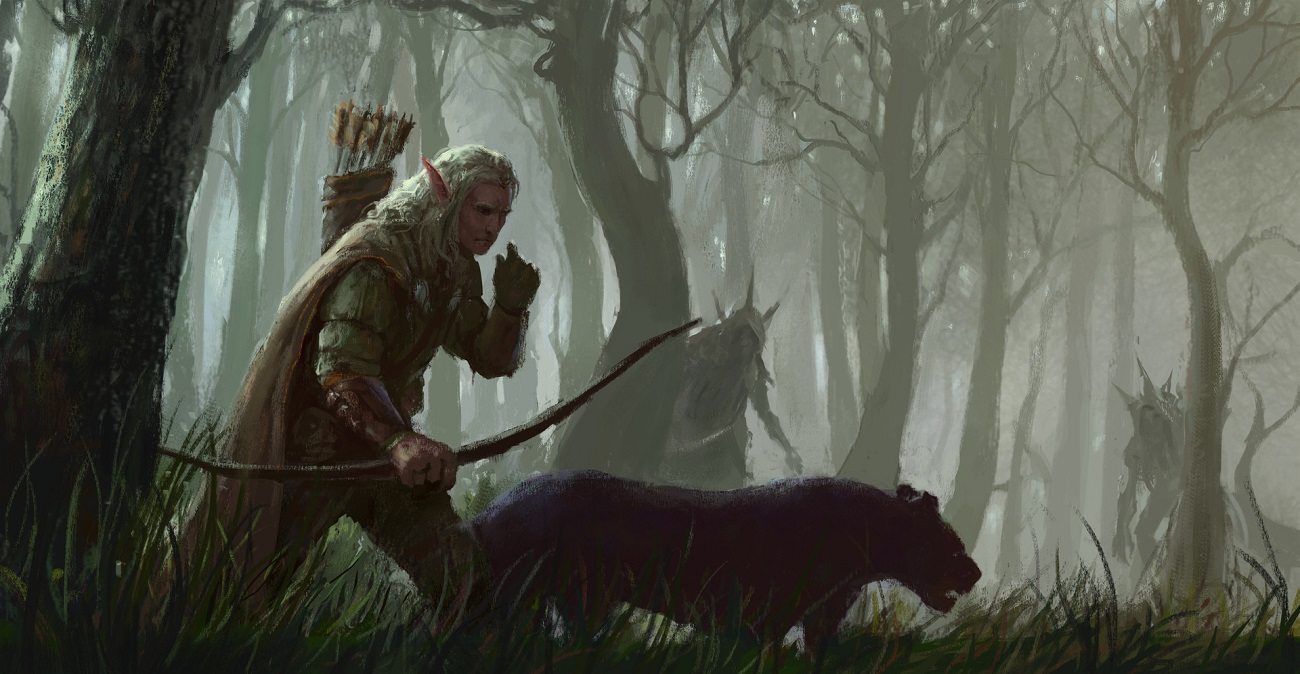 The most obvious function is to be a place for players who want to be involved in hunting. The Temple itself will be a training centre, where players can learn from experienced hunters directly, read up on beast lore and practice weapon techniques. From there it will be easy to head out prepared, or join a hunt being lead by a Blooded Priest. 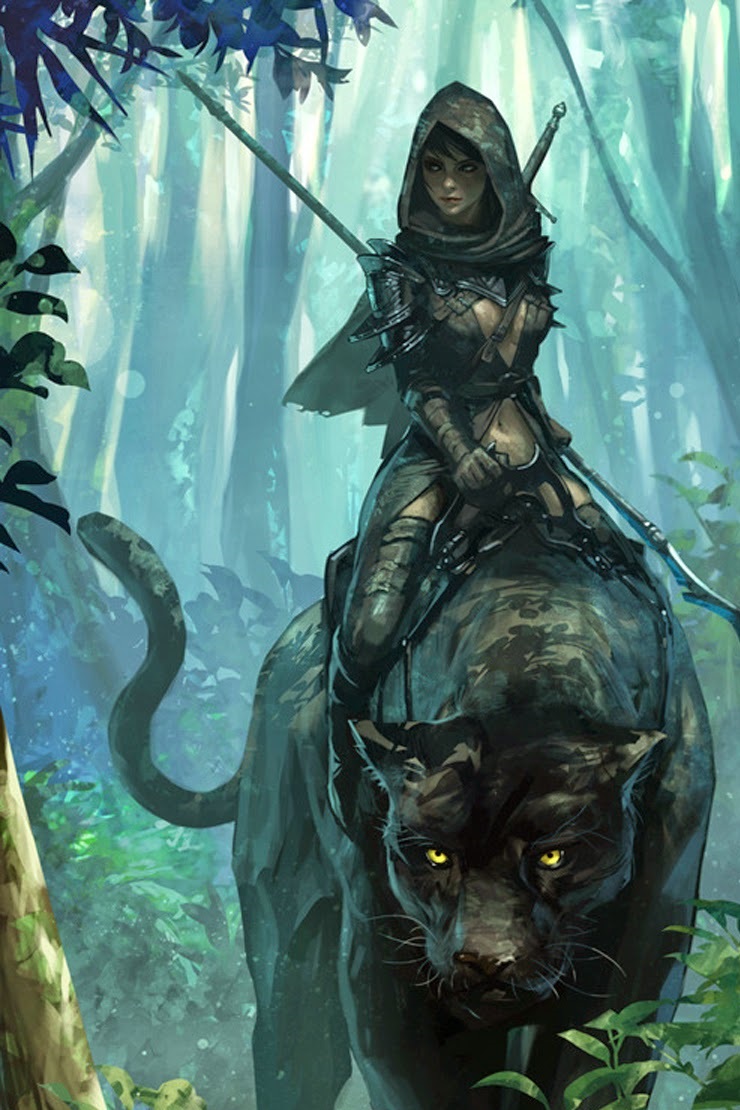 The Temple's secondary focus will be taming and breeding. We will capture beasts from both the jungle and neighbouring lands, in order to breed reliable mounts and fierce companions. Similar to The Temple building, the pens will operate as a learning centre on top of their primary purpose. 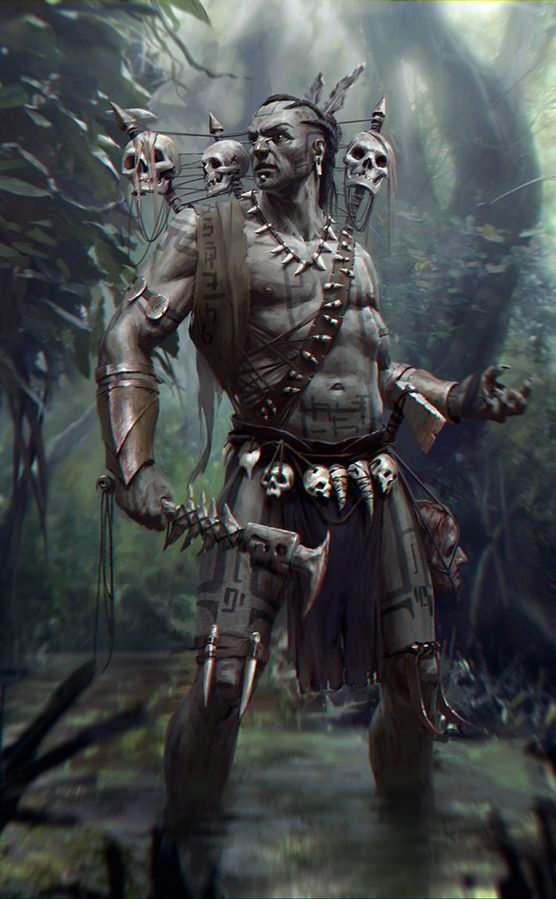 The Temple's fighting force, the Jaguar, will primarily be focused on warfare. They will patrol the jungle borders, engaging enemies or responding to calls for assistance in neighbouring areas. Due to the resources available, the Jaguar will almost always be mounted, accompanied by war beasts, or both. 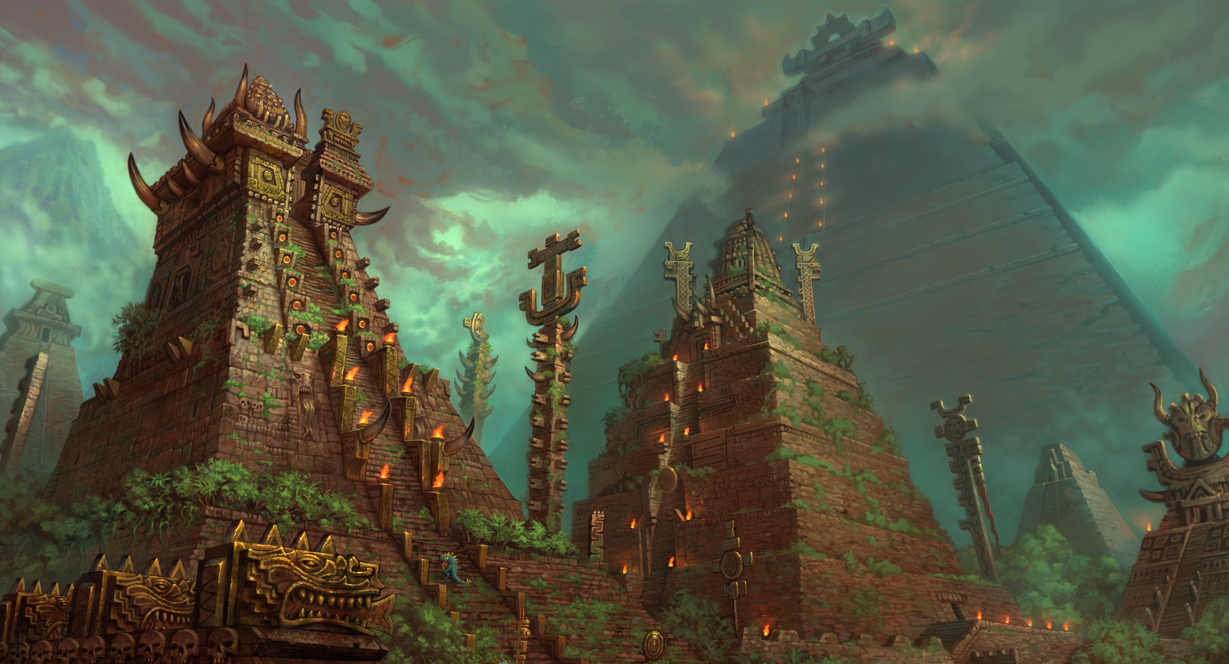 As subjects of the Kindom of Caprakan, The Temple of the Hunt will be a valuable source of mounts and war beasts for royal and regional armies. Furthermore, the Jaguar make an ideal first response military force to deal with border incursions and bandits in neighbouring areas. In the event of an expedition outside Caprakan's borders, our hunters and tamers will also have valuable knowledge of the landscape from previous ventures.

Upon settling The Temple, positions of responsibility will be open for those with the right interests and attitude. I will personally participate in all aspects of the town, but would like a leader for each vocation (The Hunt, Taming and the Jaguar). If you would like to be a part of creating this special corner of Elyria, join the Caprakan Discord and have a chat.

Absolutely adore this Themata. I can’t wait to join you on the Hunt.

I love this post! Thank you so much for sharing and supporting Caprakan with great stuff like this!

I really enjoy the pictures you added!

Thank you all for the support, and yeah I tried to get a good theme going with the images and pretty happy with what I managed. Took some hunting!

While I'm not in OCE, just wanted to drop by and say that I like what you're planning. Looks really good! :)

And with that line, you're off to a great start. :p

This is pretty awesome!

I agree, it’s got a great feel

Themata this is amazing, I cant tell you enough how much I adore this, Even though I plan to be dras, I will definitely visit this temple.