Altdorf, Home of the Witch Hunters.

"The bettering of an individual—be it through the pursuit of knowledge, wealth, industry or family—is indistinguishable from the bettering of a community. No man may play a small role, for each man has within him the potential to be a God unto his environment."

-Inscription on the towns founding plaque. Nestled within the Kingdom of Lor Voskara, under the watchful gaze of our King Alerxius Xakorai – glory to his name – Altdorf holds close the values and beliefs that Lor Voskara was founded on and seeks individuals who have an interest in seeking knowledge, learning, science and the arts as well as those that tend towards adventuring and hunting for ever more interesting things to bring back to the Kingdom.

The town itself looks to grow with its people, for its people. The mayor, SinfulLifestyle*, seeks to hear the voices of those that take up residence within its borders. Be it blacksmith, tailor, or wealthy nobleman the town of Altdorf stands to represent its people and serve its King – Glory to his name. Criminal or violent acts will not be tolerated, and those that come to these lands with such ill intentions will find little mercy from mayor or town leaders when it comes to the protection of its citizens.

Lastly, aside from general amenities and services it can provide to its citizen, Altdorf also boasts one unique service attributed to the history of its original founders and their families that fearless and pragmatic individuals can join for profit, fame or knowledge: The Silver Order.

Like other towns, Altdorf seeks to expand its borders, services and what it can offer its residents in industry, education and protection. The mayor will put together a set of advisors, trusted individuals of varying status and profession who can either advise on matters or oversee aspects of town management where their expertise would prove useful. Altdorf is a place of family, loyalty and trust. Every man and women living within its humble borders should work towards the safety and prosperity of their house, their town and their kingdom. Things such as education, research, discovery – be it by pen or sword – will be encouraged and assisted wherever possible, every citizen shall have value and will be granted the right to be heard. Should they wish to contribute to the health of Altdorf, then opportunity and kindness will be the reward back to them.

Whilst this town is a loyal and proud member of the Kingdom, it does possess a fiery independence and individualism when it comes to looking after its people and lands. The wellbeing of a citizen will typically be given priority above all else. Fair trials and due process are cornerstones of what the town stands for and as such, citizens can rest easy knowing crime, corruption and violence will be dealt with swiftly.

Though the world holds many great treasures and overflows with opportunity untold, so too does it brim with crime, treachery and evil. Though many adventures, both general citizens and conscripted individuals fight to ensure not only our town but the greater kingdom as a whole stays safe, the Silver Order exists purely for the betterment of Altdorf and its peoples, it does this through the training and employment of individuals with a drive and gift for combat – turning them into Altdorf Witch Hunters.

Hunters will be few in number, in comparison to the local populace, and the process of application will not be quick or simple. However, upon acceptance into the Silver Order, Witch Hunters will not only be tasked with keeping an eye on the more dangerous areas and guarding the town against the darker evils of the world that may wander into its lands, but also work as informants and spies – reporting directly to the town leadership in an effort to ensure Altdorf remain well informed of what happens both inside, and outside its borders. Their role is one of suspicion of the outside world, but it comes from a deep love for their land and people and as such these skilled individuals will enjoy rewards befitting such a role and be compensated accordingly.

Coming about after the original founding of the town, the mantle of Witch Hunter is one that has existed in one form or another by those that can trace their lines back in the town's history. Originally hailing from a far darker, less hospital part of the world, the founders of Altdorf relied upon cunning protectors to whom they entrusted the safety of their lands, these local defenders being not simply strong of body but also sharp of mind. Alas, their lands overrun and besieged by criminals, vampires and other enemies that sought only their destruction or exploitation, those that had the good fortune of escaping that cursed existence fled until finally coming to where the town of Altdorf now stands. Even today, the tradition of the Silver Order is continued on as to ensure evil is kept at bay.

Who are we looking for?

If you are someone who wants to work in a community that encourages personal development, honours hard work, peruses knowledge and rewards loyalty then Altdorf has much to offer you. From those looking to change only their lives, to those looking to change the world, Altdorf respects the value of its citizens and listens when they speak. The primary goal of this town is to offer you everything that can possibly be put on offer; opportunity is a gift given gladly.

A new Discord has been set up specifically for this town, those looking to join should leave a note on this thread and head over to our Discord! Link: https://discord.gg/Uh5g4Us

Bellow are links to fiction relating to Altdorf and its characters, history and other information if you want to read a little more.

Thanks man, looking forward to playing with you!

Looks great mate, glad to see you in Lor Voskara

The strength of the wolf is the Pack. Fight with honour.

Hey guys, thanks a bunch for the support - I am very keen to develop a strong lore, backstory and environment around this town so I will be writing up some fiction and whatnot as time goes on.

All are welcome to come by the discord as visitors! 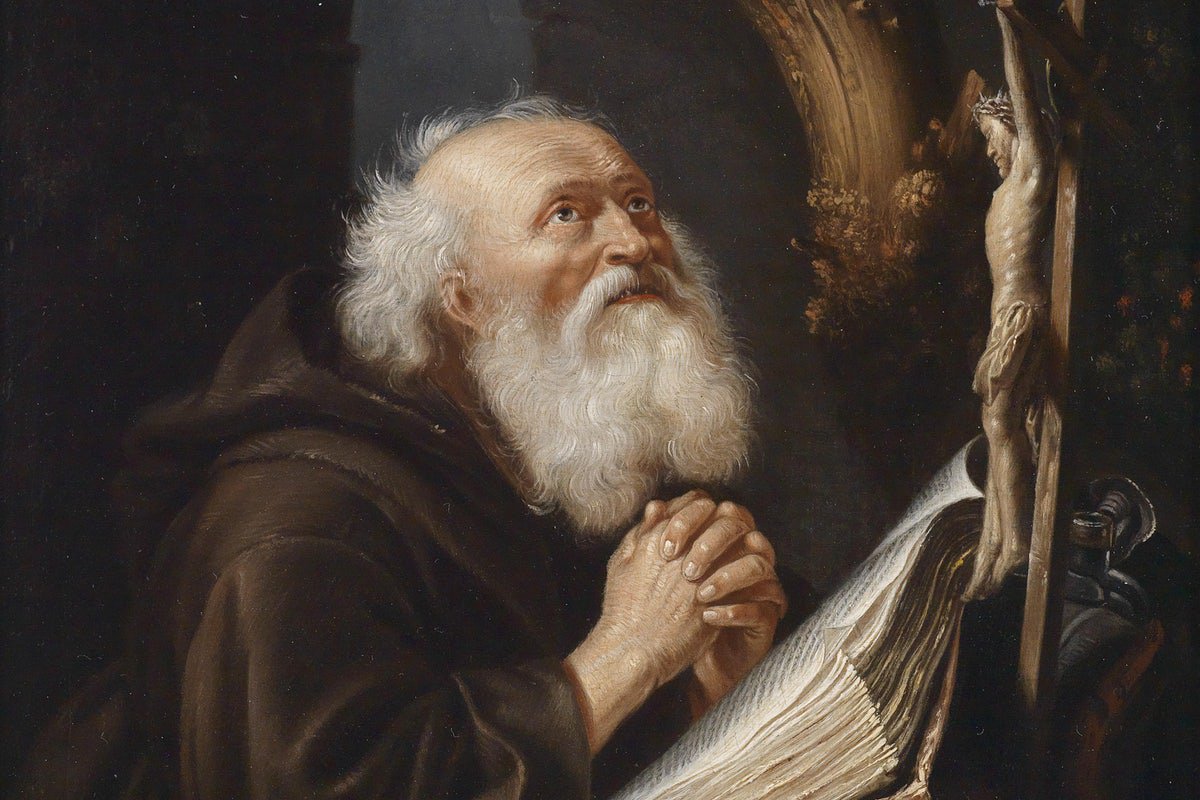 Thanks Bonefork, I will be borrwing from Warhammer Fantasy a little to build up a personality for my town and its many roles and activities!