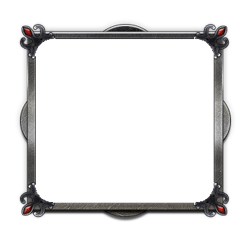 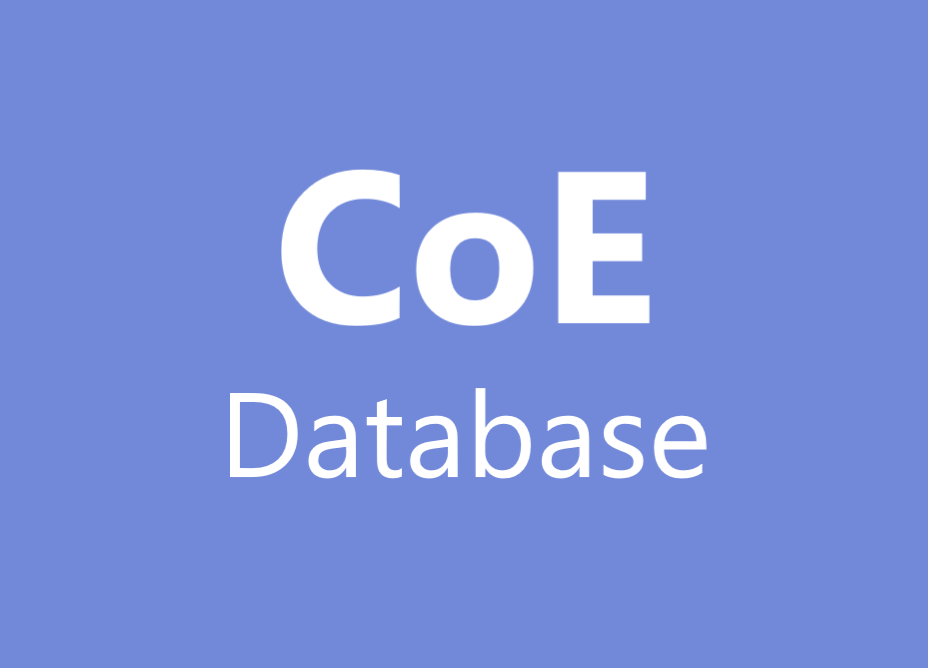 Depends on what kind of "dead" the player corpse is. There are three types of "dead": Incapacitation, Spirit Walking because you were Coup de Grace, and Perma-Death. From Design Journal 4:

"A question people often have about being incapacitated or Spirit Walking is how that affects other players looting their body. There are three different types of looting in Chronicles of Elyria, each corresponding to a different type of death. The first, Quick Looting, is what you can do if someone is simply incapacitated. The second form of looting, called Inventory Looting, becomes available whenever someone is the victim of a coup de grace. The final form of looting, Corpse Looting, becomes possible any time the soul is unable to return to their host and the body becomes a corpse (permadeath).

It should be noted that looting a body, whether alive or dead, is a crime. If caught and arrested you’ll face charges for your actions. For your typical mundane items it may prove difficult to prove someone stole something from you, but more rare/valuable items or family heirlooms often have a sigil or mark on them identifying who the real owner is.

Quick Loot In the short period of time while someone is unconscious you have only enough time to grab a few quick things. In specific, you can cut the unconscious person’s purse and take any money they had, or you can take any items which they might have been carrying in their hands. This includes any animals they may have been guiding by the reins or riding (including pack animals).

What you won’t have time to do is unbuckle anything (this includes the belt & scabbard), remove any armor, rummage through their backpack, or otherwise search the body. Anything not in the coin purse, or held in their hands remains the property of the owner.

Inventory Loot When someone is Spirit Walking you have a bit more time to grab items off their person. In addition to anything you could take while Quick Looting, you can unbuckle their belt to take their sword and scabbard, remove any rings or other jewelry they may be wearing, or take or rummage through their backpack to see if there’s anything of value.

Corpse Loot The final form of looting is called Corpse Looting. Whenever you come across a corpse, you can take all items from the corpse. This isn’t just limited to items the corpse is wearing."

So, what is the difference between inventory looting and corpse looting? What else does a corpse have than what it wears and what it has in inventory? Does this mean armour and other worn items that are harder to unbuckle, or something else?

As Protey has eloquently stated looting is based on the three types of deaths, Unconscious, Coup de Grace and Perma Death. It boils down to a timer for the corpse. If someone is rendered Unconscious then the perpetrator will have less time to loot than if someone is forced to do a Spirit Walk. I see a Unconscious Loot as being what ever is on a belt, be it a weapon or a hanging coin purse as well as a quick loot of their backpack if they are wearing one. I feel the Coup de Grace will be a little longer providing you more time to check the pockets and possibly undo and take some armor. I also feel that, depending on the spirit left on the person, the loot times may become longer and longer for the Coup de Grace since it may take them longer to find the corpse and close the looting. With Perma Death I feel you have all the time in the world and you may be able to drag the corpse behind a nearby bush and loot till your heart is content.

I wonder if we'll be able to train our animals to not follow anyone else. so say some one knocks you out and tries to steal the horse you were leading if the horse can just refuse

Silver_Shadow in my opinion that is doubtful since the mount is a possession however the question I have will your guardian pet prevent or deter looting of your corpse?