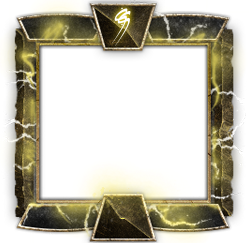 You knew it was coming, but you didn't know when...until now! As we near the first of our Pre-Alpha releases, the time has come to increase the package prices again. Last time, we stripped out the exclusive, early-backer rewards and original Kickstarter packages, bundled the rewards into new packages, and decreased the discount on the rewards in those packages. This time around, there are a few other surprises!

We announced recently that the launch kingdoms for each server have been gobbled up by monarchs who hope to build their legacies on Elyrian soil. Many vassals have also pledged their loyalty to their liege and there are dwindling slots left to snag a duchy or county. To that end, we will be retiring all the nobility packages from the online store after November 30th. The Monarch package is already out-of-stock on all but one server, but now the Courtier and Royal packages will also be going away. That's not to say that players can't try to work their way up once the game launches or earn or receive through other means, but starting as a noble will no longer be a buyable option if you haven't committed by the time the packages go away. Have no fear! If you want to snag a nobility tier before the expiration but can't quite afford it now there is a way! We're bringing layaway back!

The Return of Layaway

With all those changes coming down the pipe, we decided that it would also be helpful to bring back our layaway feature! We disabled new layaways earlier in the year because we were driving toward Domain & Settlement Selection. Since we've decided to wait until next year so that our early access backers could explore VoxElyria or our Alpha deliverable before having to make a decision about regions and tribes, it doesn't make sense to keep it disabled. We love our players and try to be as community-centric as possible so, even if you need some time to pay off the whole package, you can still snag a great deal. All layaways must be paid in full by May 2018 to receive the rewards. Any layaways will be converted to store credit if not paid off by the cut-off date.

As we move closer to launch, we will continue to decrease the deep discounts on the packages. We assert that our earliest backers took the most risk on an unknown studio with big aspirations and should therefore enjoy the best value for their faith in us! While the rewards inside the packages are not being adjusted, the prices will be increasing in the following amounts on November 8, 2017.

We know many folks are only interested in a handful of package rewards and frequently get asked whether individual rewards can be purchased separately. While the EP Store is planned for Expositionists to flesh out their corner of Elyria during Exposition, sometimes all you want is a War Trison or chance to name a historical location without all that other stuff! Though our early backers got the greatest possible bundles at the deepest discounts, we think it's high time to allow folks to pick and choose. After all, Chronicles of Elyria is all about choices!

Coming soon to our online store, you will finally be able to purchase a variety of individual rewards to customize your game experience! Not every package reward will be available but we're excited to provide more options for our fans, whether you backed us at the start or are just learning about the game now. We know you're curious about just exactly what will be on the menu, so here's the list.

Prices and availability will be revealed when the items hit the store, so watch for our announcement soon!

Every eight months until launch, you'll see the store offerings change in these ways. Some packages will be retired, the remaining package prices will have their discount decreased, and the a la carte offerings will reflect those changes too. VoxElyria will be here before you know it and there is already a lot going on in our community forums and official discord. Don't miss out!

With profound fondness and eternal gratitude, 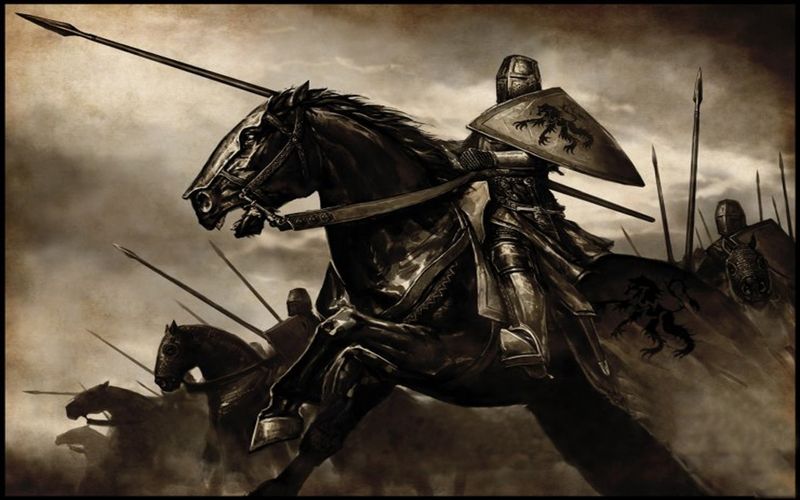 Personally, not a fan of the changes. Had I known this would later be an option. I would have waited and created my own package.

I still would have spent the same amount of money, but would have been even happier with what I was getting out of it.

So frustrating to me personally....

Wish the La Carte options had been available at the start..

I'll be back when I see mechanics Awesome. Everyone who bought a package for one or a few specific rewards just got screwed over. And here I thought the early backers were supposed to get better deals and discounts for taking the risk of backing early. Does this mean that people selling titles or giving titles away will maintain their expanded coat of arms options now?

edit: I'm gonna add to this as it is not at all constructive on it's own. Do you guys put any forethought into things like this? How many people (not myself) spent many hundreds more buying tiers they did not want just to get one or two small "fluff" items or features? I keep trying to get back the massive hype I had and keep getting kicked down with crap like this.

That's super exciting! I can't wait to see what the prices are for some of the a la carte items!

I could have sworn I heard SBS repeatedly say "we won't ever offer alpha/beta access separately" in the past. Either my memory is faulty, or the level of trust just dropped.

Avid wiki editor, with a special interest in categories, navboxes, and infoboxes.

All i wanted was an alpha 1 access. So if it costs less than $100, then sweet. Will feel bad for ppl that bought a $500 package just for the alpha access though.

I could have sworn I heard SBS repeatedly say "we won't ever offer alpha/beta access separately" in the past. Either my memory is faulty, or the level of trust just dropped.

I am disappointed that Alpha Access will be purchasable without having backed at an appropriate level. That was the driving force in my upgrade decisions. 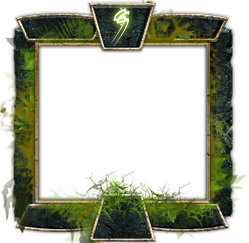 Awesome. Everyone who bought a package for one or a few specific rewards just got screwed over. And here I thought the early backers were supposed to get better deals and discounts for taking the risk of backing early.

Early backers did get the best deal(s), the a la carte options won't include any of the bundled discounts, so people will be paying full price. Thus, the earliest backers will still have received the highest value for those items.

It may be best to reserve judgement until the prices of the a la carte items are revealed.