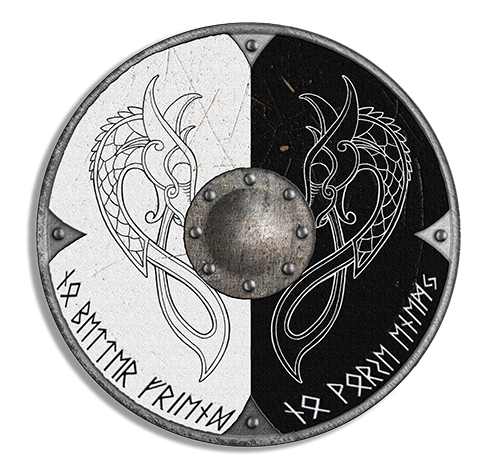 The Drake Clan of Vornair

The Drakes are one of the largest and most powerful families in Vornair.

Their sigil, the Dragon: represents power, strength, and good luck.

Their motto is “No Better Friend, No Worse Enemy.”

The Drake family values courage, cunning, ingenuity, knowledge, leadership, and wealth. Their courage in business, political, and military stages is unmatched. They are quick and merciless in battle, but kind to their allies, commanding loyalty and respect. 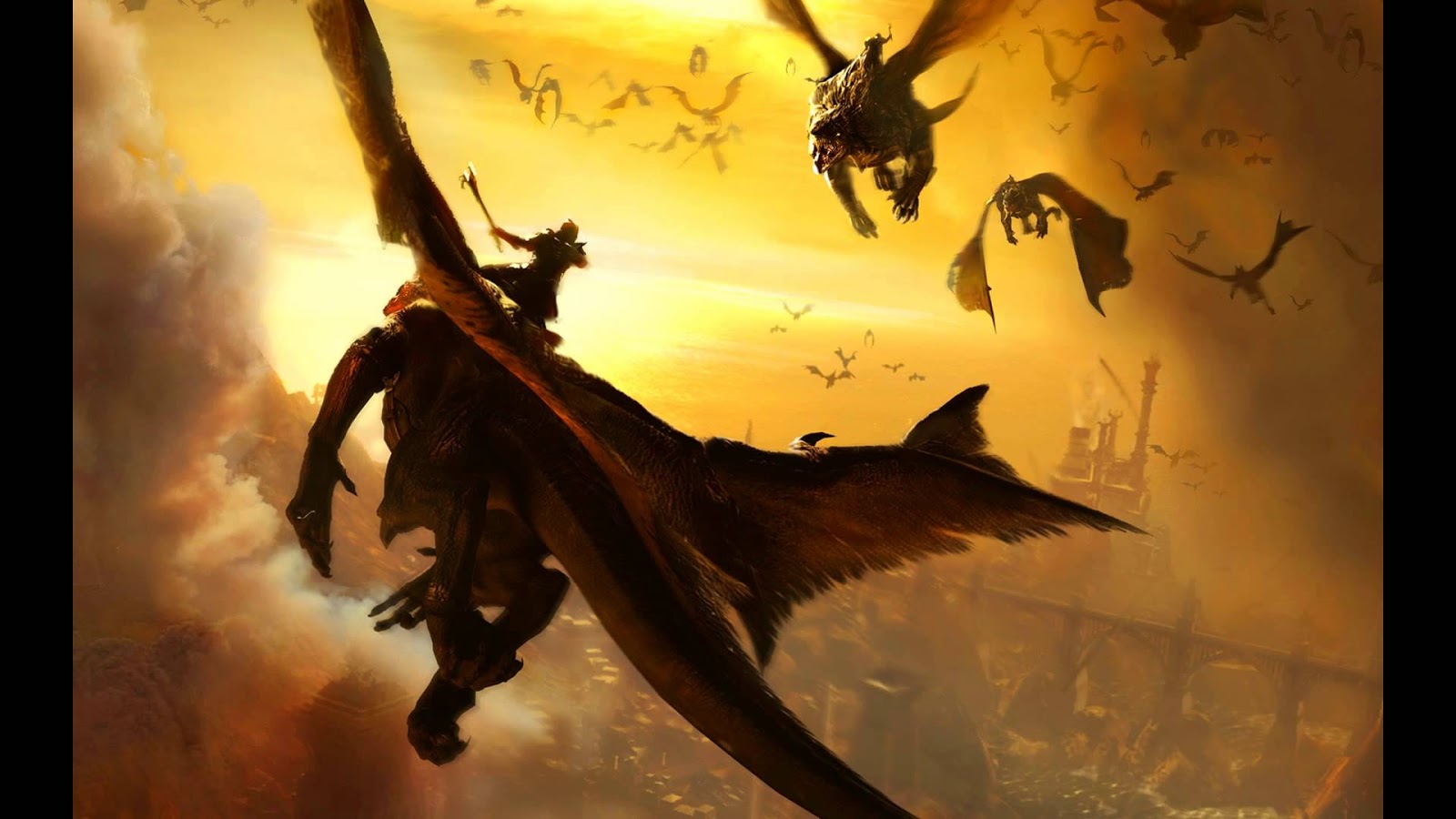 The Drakes are an entrepreneurial family and have leadership roles in the following organizations: 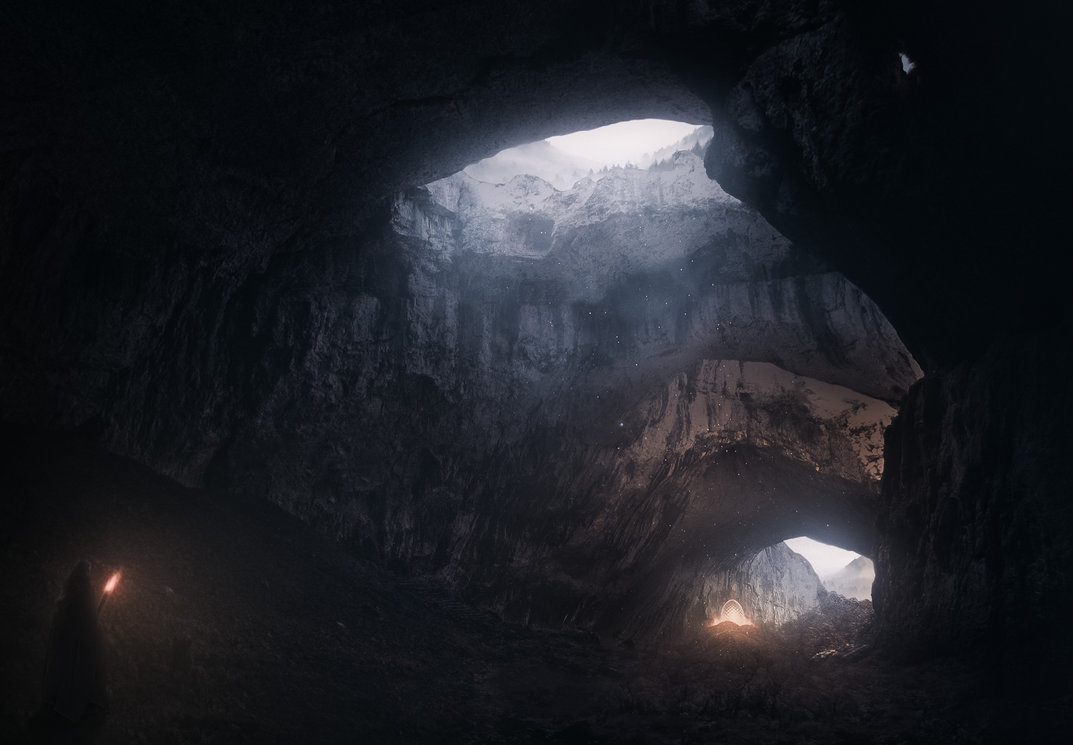 The Origin of the Drakes

Jaxon Forge was never meant to follow in his father’s footsteps. From an early age he showed a passion for exploration and understanding the world around him, his courage often getting him into trouble. As a teen he would often sneak off to explore local caves. One night, as he tried to explore deeper than he ever had, long after his friends had abandoned him, he stumbled upon a strange metallic object. As he brought his torch closer to inspect it, he let out an audible gasp, echoing throughout the caverns. It could only be one of two things: a giant diamond, or a white dragon egg.

For years, Jaxon led a double life. He spent the day sweating over hot steel, bending metals to his will. But when he looked at his reflection in a new blade, all he saw….was a dragon. At night he would sneak back to the cave, where he set up a ramshackle campsite. He wouldn’t sleep, he just lay there, staring at the object, waiting….

Over time his red hair and beard grew long and tangled, his words jumbled from lack of sleep. His friends would no longer adventure with him to the caves, thinking he had lost his mind. But still he hammered on….still he returned to the cave.

Until one night, a night like any other, Jaxon turned the last bend in the caves and stopped in his tracks. On this night, the campsite lay torn to shreds and burned to a crisp. The object was gone. Someone had found and stolen his treasure. Jaxon fell to his knees, weeping, was he crazy? Was it just a diamond that he sat on for years, and had now lost forever? He crawled to a nearby precipice, planning to end it all.

Then he saw it, the shimmer reflecting his torchlight. A small shard of the object, like a piece of eggshell, had fallen into the pit. It was real! Shaking visibly, Jaxon donned his climbing gear and repelled into the pit to claim his prize. No other signs were anywhere, but he knew he was right all along. He had a renewed vigor. That night he returned to his home and packed his belongings, leaving a farewell note to his family before leaving, never to return again.

Jaxon set off on his mission to find this mysterious dragon. He was no longer Jaxon Forge. He began to introduce himself as Jaxon Drake, the Dragon Hunter, traveling from hamlet to village to town, following rumors of strange flying lizards. Over time, his name and story spread and young adventurers were inspired to follow in his footsteps.

Jaxon’s tale soon caught the attention of a minor Duke by the name of Vestan Krieger, who bestowed upon him the title of Chief Justice. Jaxon and the Duke’s daughter Erzabet fell in love, married and settled down in her estate in Sunset. The couple would go on to have many sons: Vestan, Francis, Jødel, Alexander, Mephistos, and Waeccan. Sadly, Erzabet would die in childbirth upon having her 6th son, Waeccan. Soon after, Duke Krieger died as well.

Duke Jaxon Drake could no longer risk adventuring on his own and began to send younger, more capable explorers to follow up on draconic rumors. This led to the formation of the Adventurer’s Guild. After spending years as an adventurer himself, the eldest son Vestan took up leadership of the guild and sent his brothers off to explore the far regions of the duchy.

When Jaxon finally died, having never seen a dragon, the minor duchy was split into several counties. Vestan inherited the duchy capital of Sunset and the surrounding lands, while the other sons inherited the counties that they spent years exploring. Eventually, most of the counties would became part of the Rhynelands. 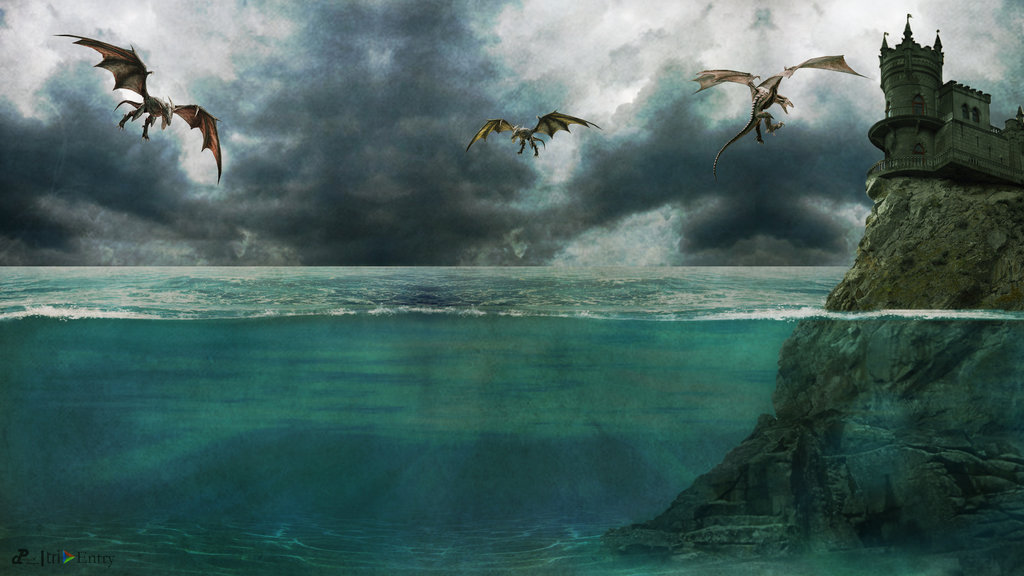 The Drake family is located on the Luna (NA-East) server within the Kingdom of Vornair in the following duchies and counties.

The Duchy of Oceanus:

Our family was started early in 2016 in the Kingdom of Dol Aderyn and was one of the first families of that kingdom. Our loyalty to our king and to our community was tested during the transition to the Kingdom of Vornair, to which we have performed a complete migration.

We are a tight-knit, fun-loving community of mature players looking to help each other to enjoy all that Chronicles of Elyria has to offer.

We look forward to welcoming new members and introducing them to the fabulous communities of our family, guilds, counties, and kingdom.

We are currently accepting applications for membership in both the Kingdom of Vornair and the Drake Family.

If you have any questions or just want to speak with us about potential membership in the family, please join our Drake Family Discord Channel.

well for sure dear Quellen I'm guessing you are ninjasm right ;) hahahaha

The Drake clan is official! Our very own Count Vestan grabbed the Drake surname. We are still looking for members if you'd like to join one of the largest family groups around, with by far the best name.

"The first method for estimating the intelligence of a ruler is to look at the men he has around him."- Machiavelli

Edited the post to make it a little more attractive. 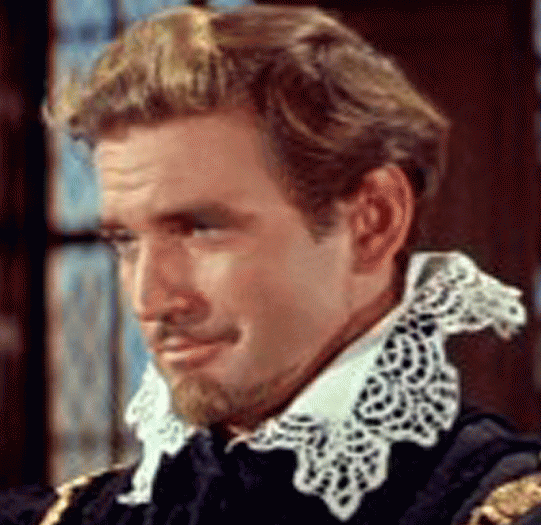 Pretty awesome revamp, if I do say so myself :)

The Drake family shall be prosperous in all its endeavors!

This message approved by Soylent Green, and remember kids, you are what you eat!!